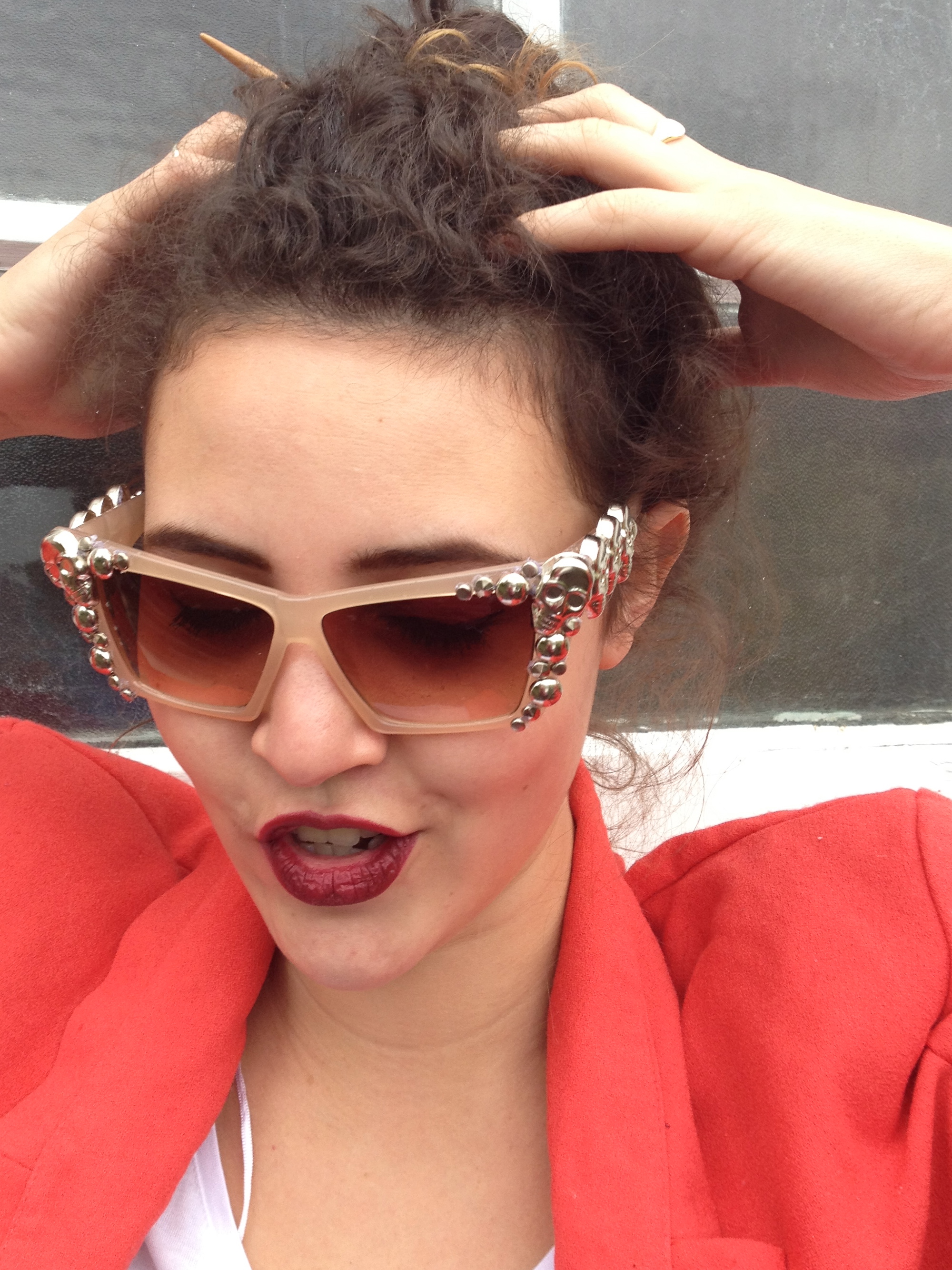 Anyone who owns a glue gun will know that a certain amount of mindfulness concerning safety and the preservation of surfaces is essential. What might not cross one's mind, however, is that when you own a glue gun nothing in your house is safe from the impulse to encrust... Until it's too late. Anything with a stickable surface doesn't stand a chance. Today: DIY embellished sunglasses. For when regular sunglasses simply won't do. 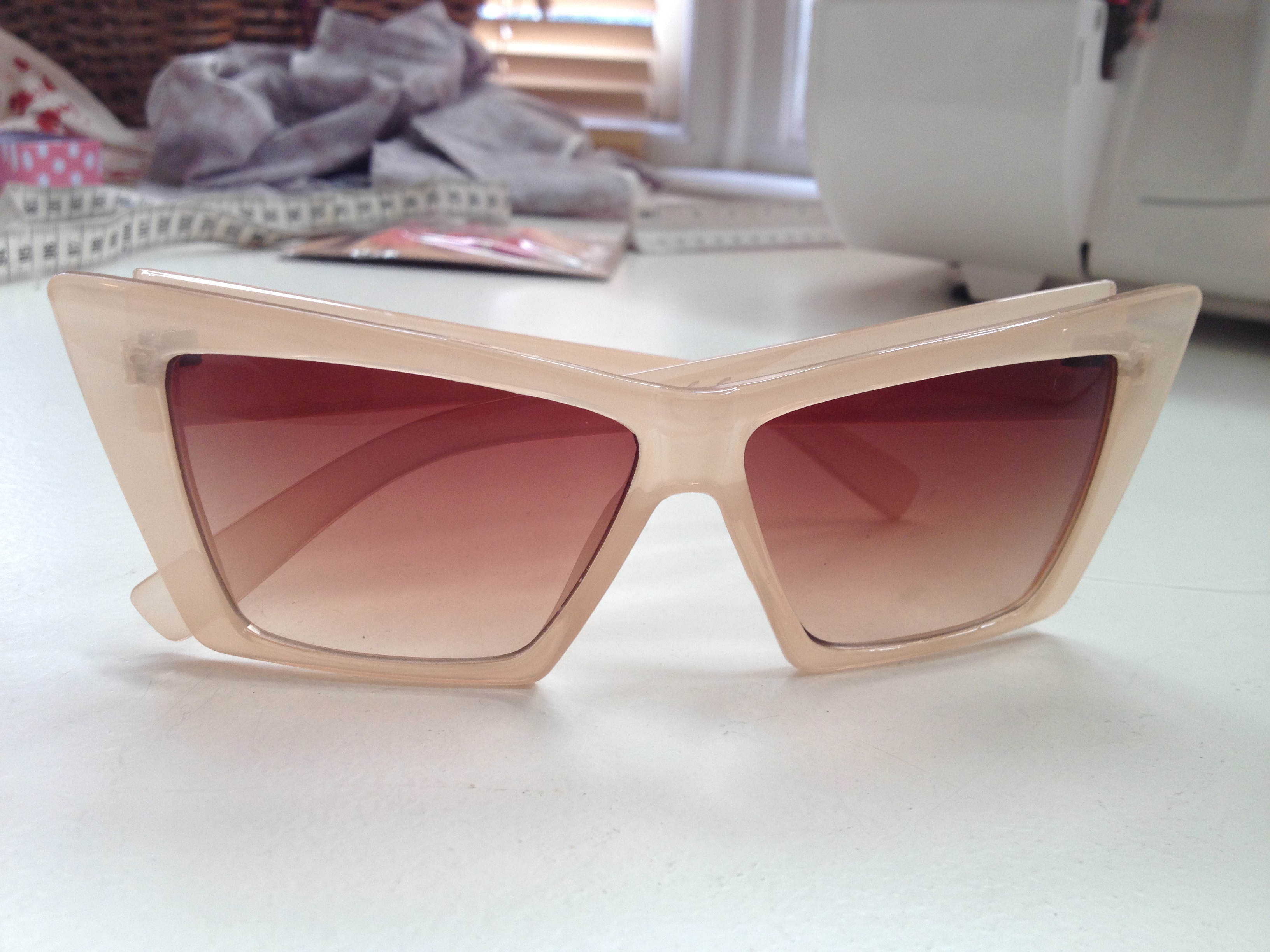 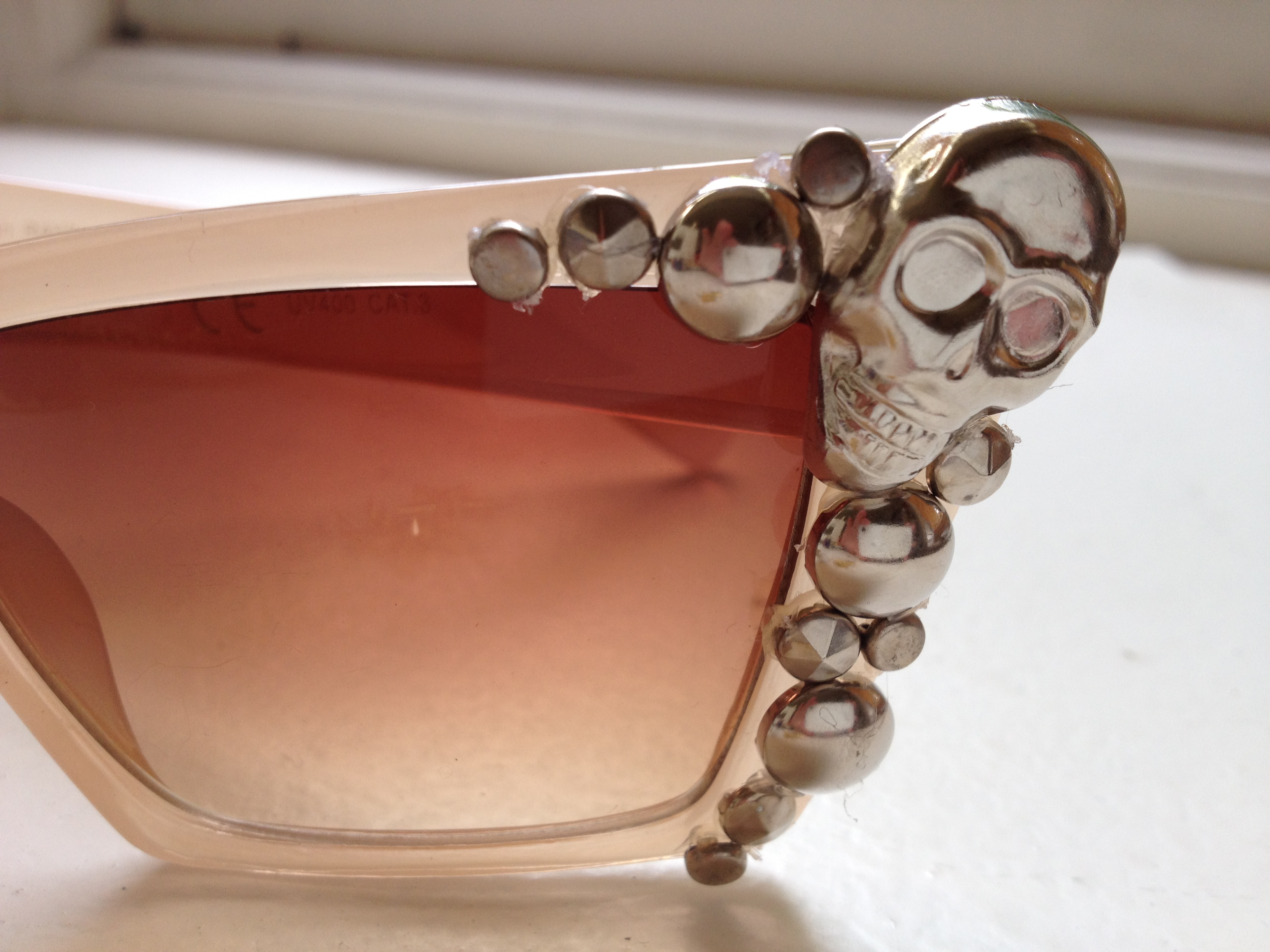 Instructions: Making sure the surface of your glasses is clean and dry, apply the hot glue in small sections directly onto the frame. Use tweezers to pick up and position fiddly rhinestones or studs. Leave to dry before putting your glasses on. 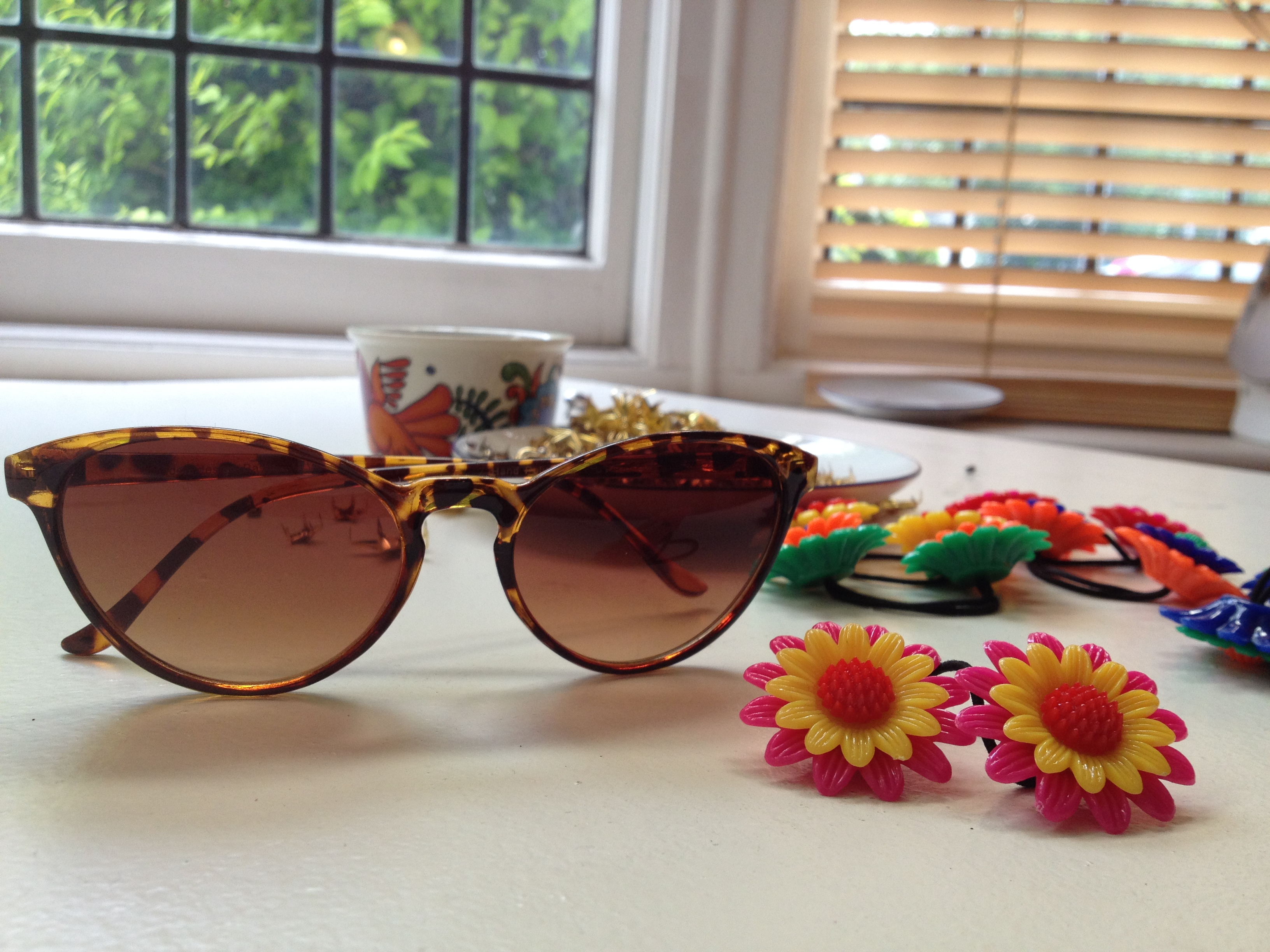 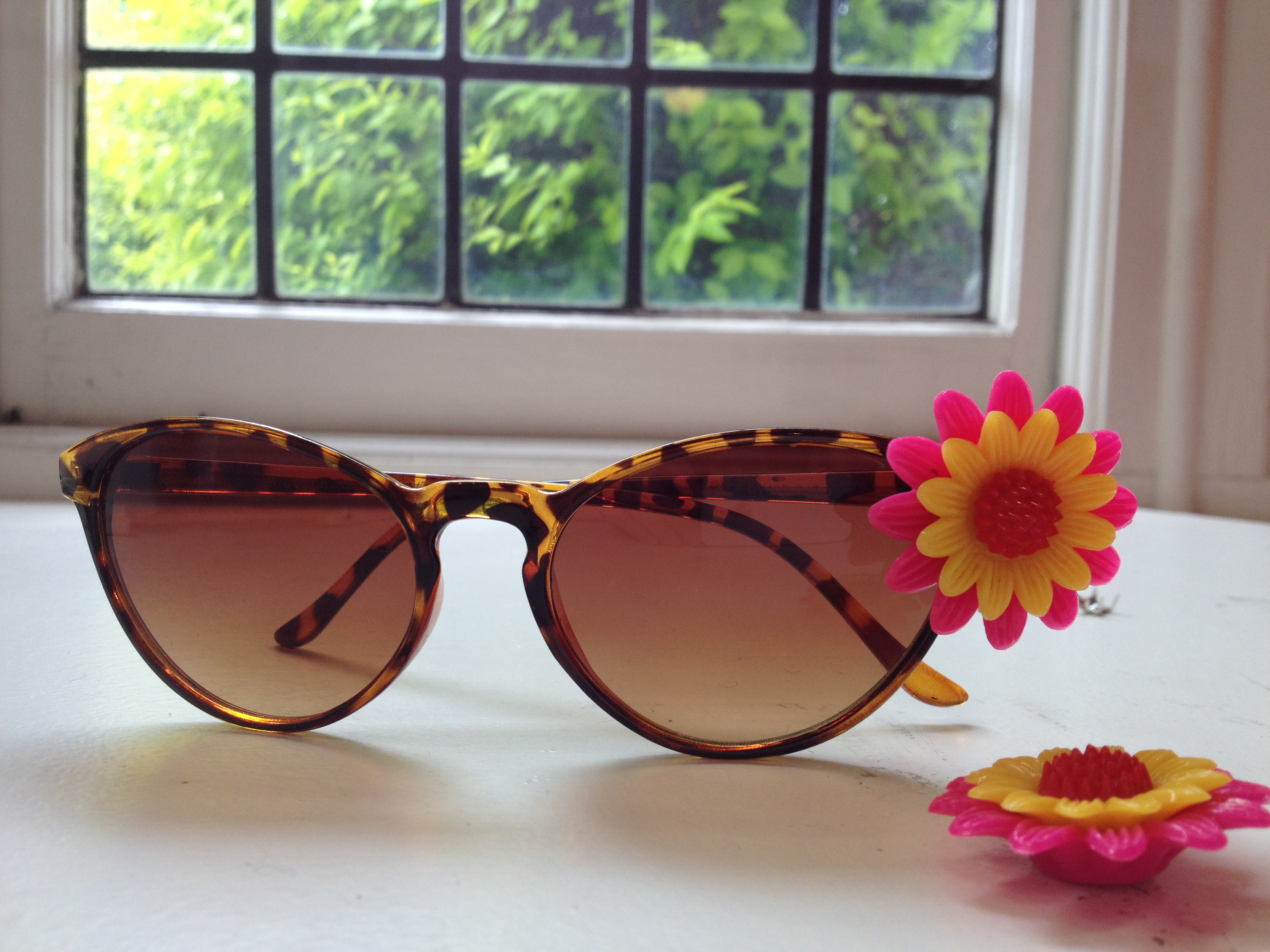 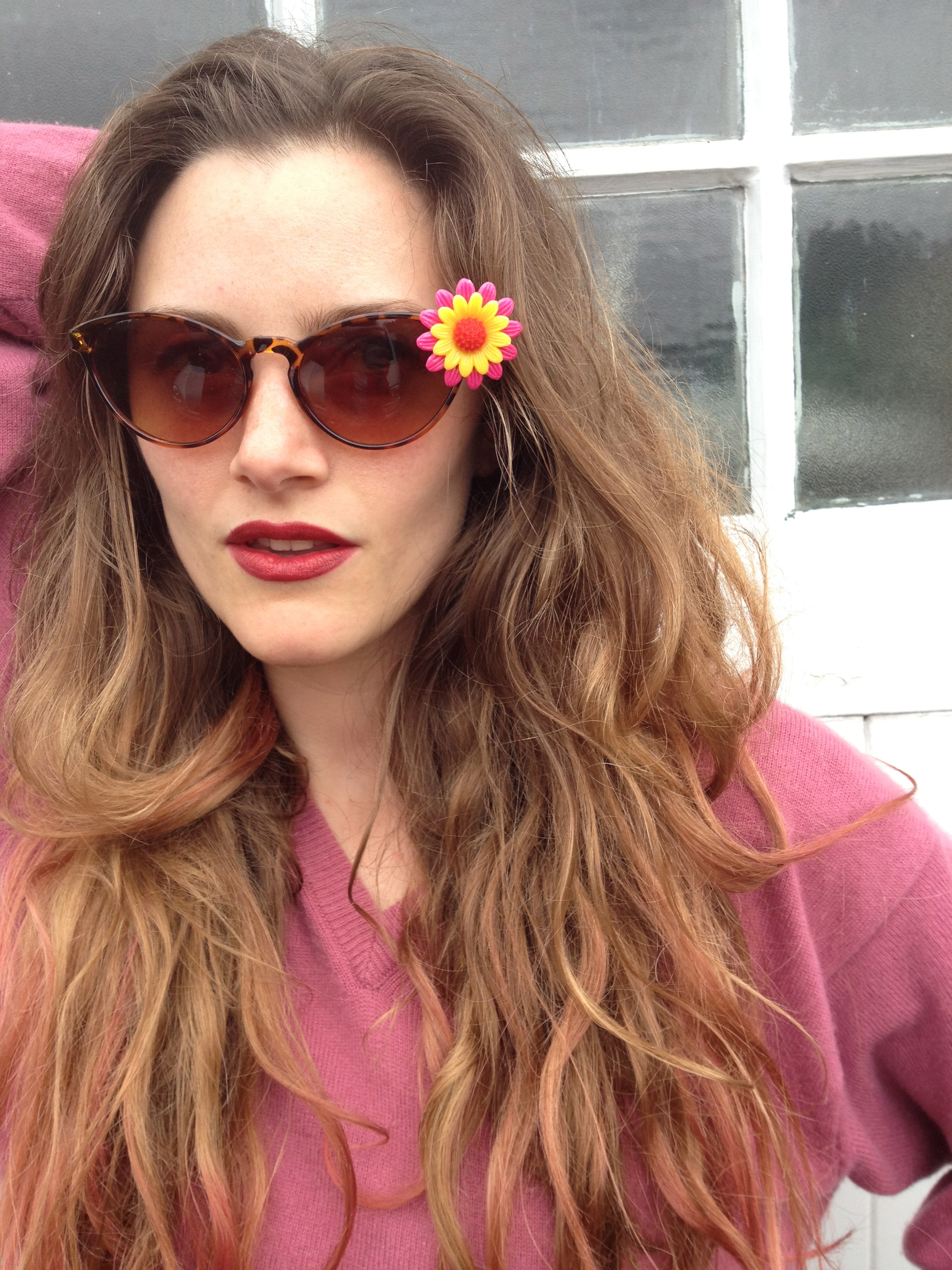 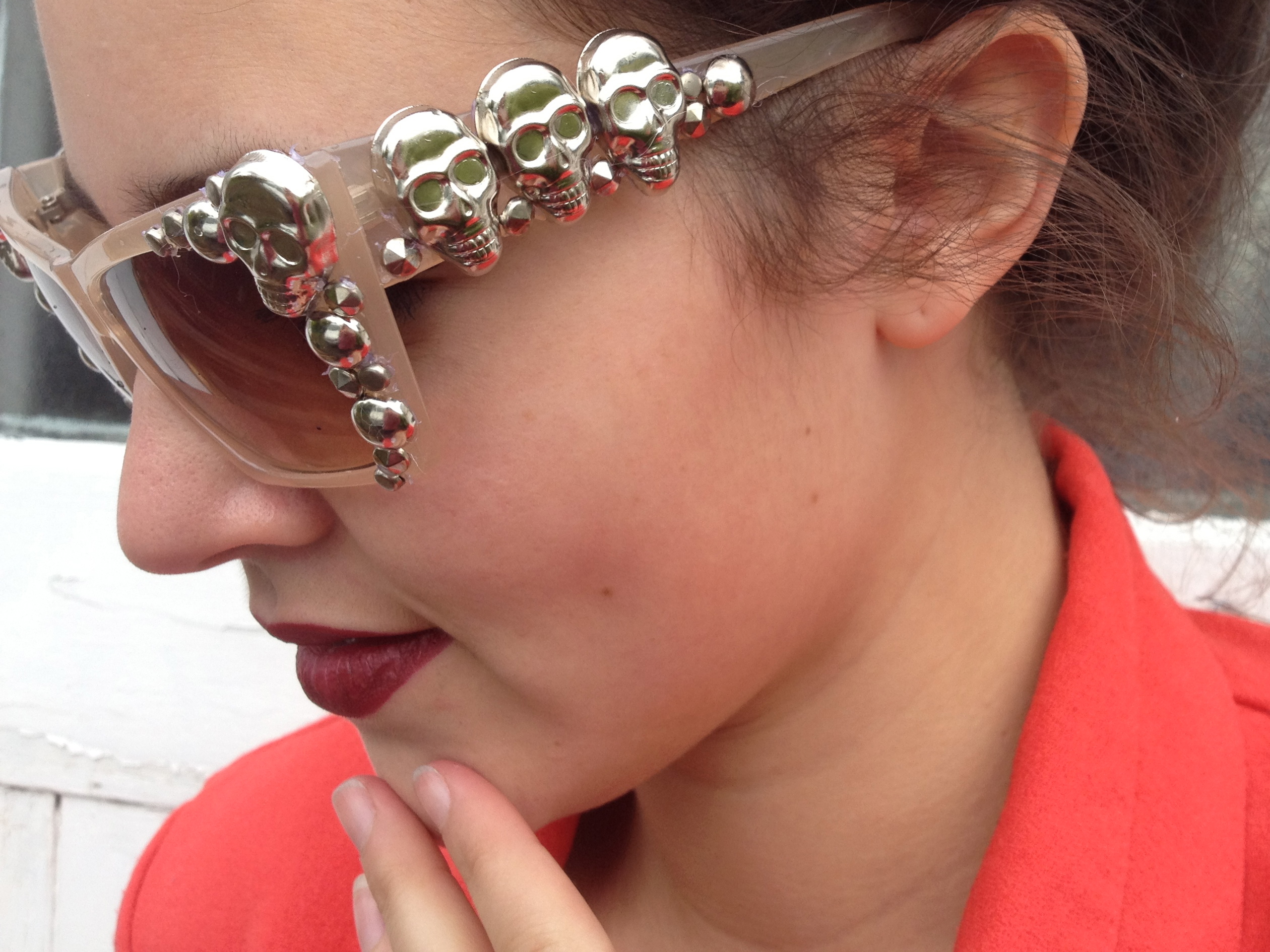 What will be falling victim to your glue gun next?